I’ve been reading a great post from Maria Popova at brainpickings about the moment we recognise we are fated to become artists.

“How does one become an artist — not in a practical sense, not by some external measure, but by an invisible and intimate surrender to the creative impulse? It often happens in a single moment of recognition — a point of contact with some aspect of the miraculous in some aspect of the mundane, catalyzing an overwhelming sense of the unity of things and an uncontainable desire to emanate that sense outwardly; to share it, in some form, with others — whose otherness is suddenly dissipated by the very impulse.”

The article is about Patti Smith and her memory of this momentous recognition. It’s inspiring and wondrous. But it left me thinking, well, what was my big moment of recognition? How was it for me? Was it a single moment or did it unfold over time? 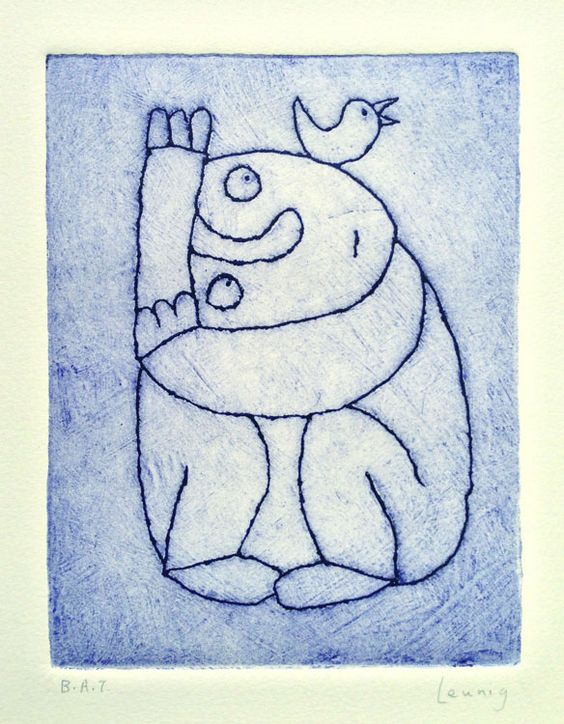 In my case, it was both. From tinyhood there was always an urge to be engaged in making for its own sake; I simply loved the way the world (and me as well) would melt into a timeless joy when I was ‘making things.’ In that innocent play I felt totally at home, totally ‘right’, fully fulfilled. (Years later I would realise that I’d always been driven by a mix of curiosity and wonderment – and that this mix had also driven the lifelong urge to understand that ineffable state.)

I was good at academic subjects, and at High School that meant focusing on language, math and science. But I was already seduced by the subjects deemed less worthy – by art and  craft and embroidery. I wanted to make, and to make art in particular, even though I didn’t really know what art was.

As a concession, I was allowed to take Art and Design as a ‘failing subject’ for my School Certificate (= O Levels) exams. What that meant was that if I failed in it, it wouldn’t matter because the other four ‘real’ subjects, which I would do well in, would carry me through. Since we had no proper instruction in Art or Design at my academically focussed school, I was set up to fail – I didn’t even know how to read the exam questions. And so it came to pass.

I was knocked back on my failure to answer the questions correctly. And that was my ‘tingle’ moment – that was when I raised my 15 year-old finger to the high priests of the art world and said stuff you. I didn’t have a clue what art was, I was ignorant of art history and criticism, I was a peasant kid in a tiny city at the bottom of the earth. But I knew what stirred my juice. It was the wonder of colour and the magic of making.

Yet even with that early recognition, it took decades for my via creativa to deliver me to full commitment to visual language as my mode of expression: to ‘out’ me as an artist. On the way I tried my hand at some amazing alternatives. Yet like an insidious addiction, the makings continued. And the hunger to be fully engaged in ‘art without apology’ was insatiable.

Eventually that hunger was satiated. There was no delivery to fame, although mini-fame fluttered for a while. I simply made my way by making, and by helping others know the joy of expressing with their own authentic voice.

It’s a long way back to that “stuff you” moment, the moment when that adolescent intuited that she would spend her life busy at an activity that for most of her friends and family (and society at large) would be both incomprehensible and worthless. Yet here I am, now in my 70s, and I wouldn’t change a thing. For me, making things turned out to be my holy pathless path, my Guru, and my gratitude is inexpressible.

I’d love to hear your own reflections: how was it for you?

Image: Michael Leunig, Song. I chose this image because it expresses so well the sense of wonder, fulfilment and sweetness that accompanies the visit of the muse (the little bird?)
http://www.leunig.com.au

True art does not look like art.
– Lao Tzu

no artist is pleased
creativity and autonomy